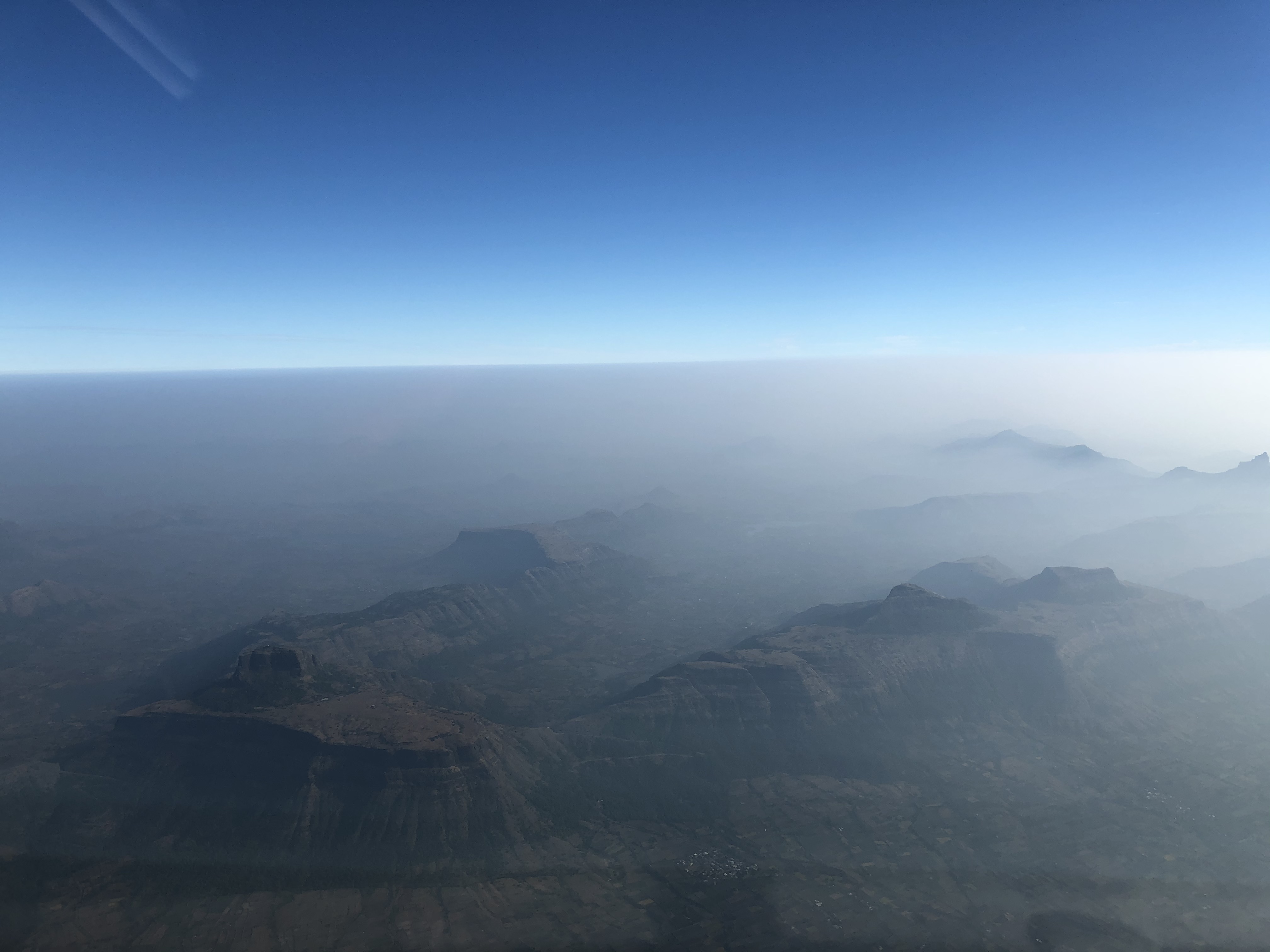 Join the community of Aviator Cloud partners around the globe and take advantage of a bunch of great benefits at no cost to you.

Recommend our courses to your community / friends / social media and get 20% affiliate commission on each course enrolment you refer to.

Receive payment directly on your PayPal automatically at the end of every month. 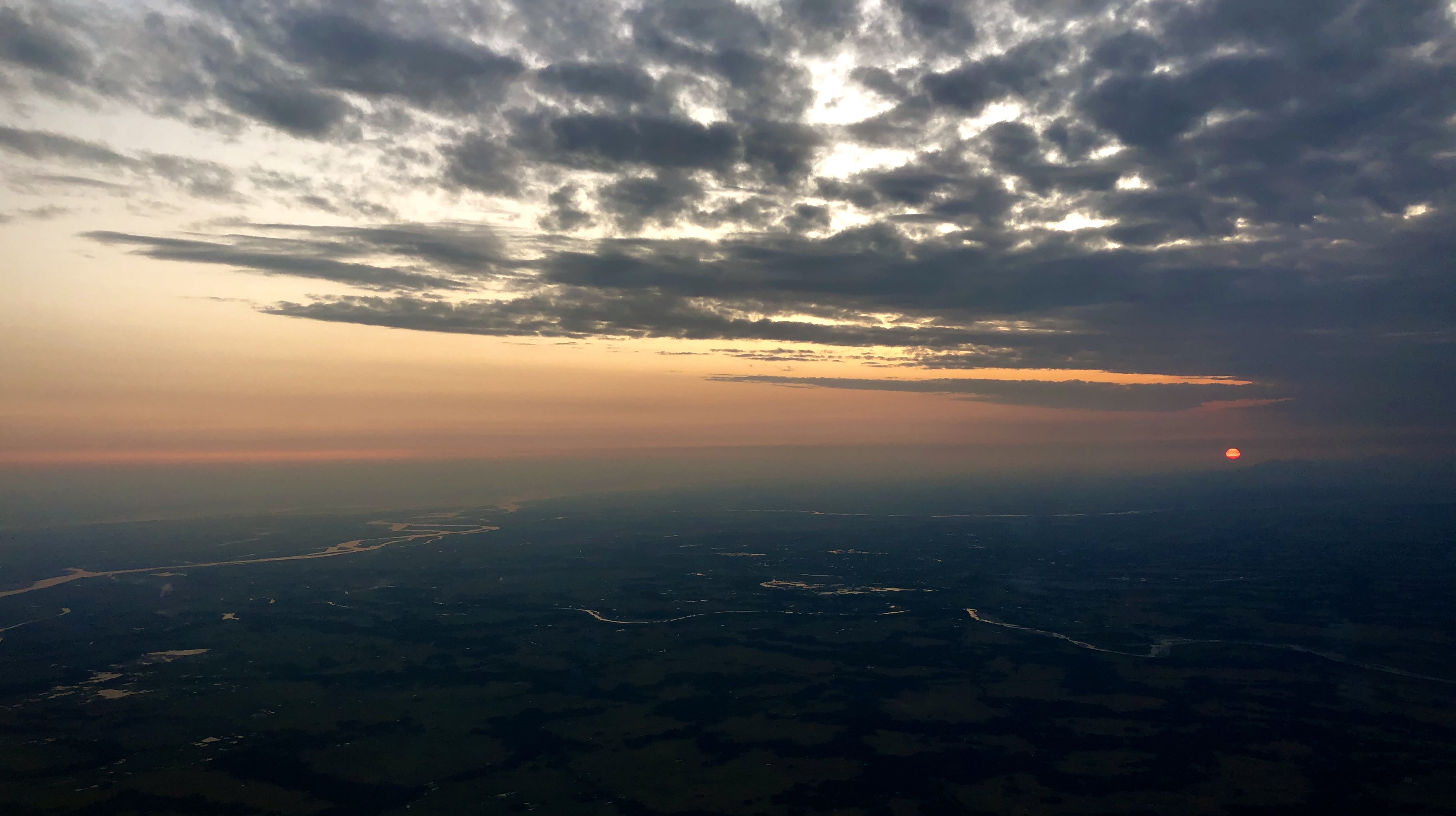 Get 20% commission on each enrolment directly on your Paypal.

How to become an affiliate partner with Aviator Cloud ?

Once you are accepted as affiliate, go to your account and copy your custom course link, share it with your audience.

How much commission can I earn from each sale?

When an student enroll to any of our courses through your link, you will get 20% commission directly and automatically in your account earnings. You will be able to get the money into your bank account every month via your Paypal account.

Do I need to do anything manually ?

No. It takes 5 minutes to set up your account. Once your account is ready, you are cleared for take off. Earnings and payments are done automatically, so you do not need to worry about that. You just can focus on recommending links to your friends and networks.

That sounds cool. I am in. Tell me the steps again.